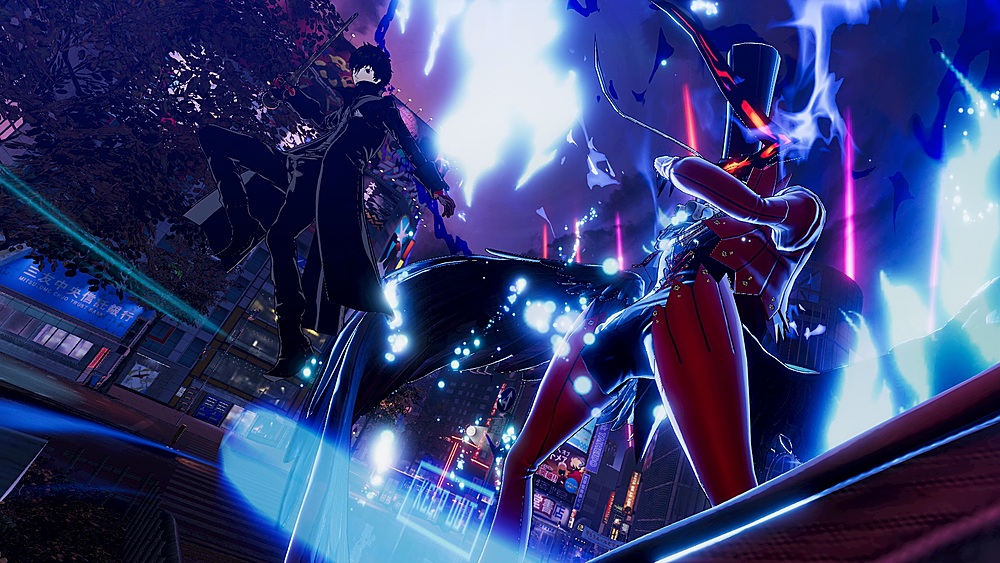 Who doesn’t love saving on a recent release? Both the PS4 and Switch versions of Persona 5 Strikers are on sale at Best Buy, and you’ll save a cool $20 on the February title.

That’s right, Persona 5 Strikers is already $20 off at Best Buy. This title was released less than two months ago, so seeing both versions of the game for just $40 is pretty cool! As for how the game itself is, many people have enjoyed it, despite its more Dynasty Warriors gameplay style. Not that you have to take my word for it–VG247 rounded up the Persona 5 Strikers reviews up, after all!

If you’re trying to decide between the PS4 and Switch versions of the game, you might want to go with the Switch version. At Best Buy, Switch copies of Persona 5 Strikers comes with a free steelbook. If you grab the PS4 version, you get precisely zero steelbooks. If you’re the type to collect the special cases, you’ll want to go the Switch route!

It’s hard to tell how long this will stay in stock or stay on sale. Don’t wait too long if you’re interested!

If you missed out on the original Persona 5, Persona 5 Royal is on sale at Best Buy, although the discount is not as steep. Of course, Royal is only on the PlayStation 4. What’s right, they did release the sequel on Switch but not the original game… and feature Joker in Super Smash Bros. Ultimate without having Persona 5 available. Who knows what the publishers and/or Nintendo are doing!

Looking for some more great RPG deals? Check out the top RPG deals post over at Jelly Deals! This round-up has RPG deals for all the major consoles, so no one will be missing out!

You can also ensure you’re kept informed of all the best gaming offers going by giving our pals Jelly Deals a follow on Twitter. Or, you can head over to the Jelly Deals site for regular buyer’s guides and features on all sorts of tech, entertainment, and more.

Planet Coaster: Ghostbusters Review – Bustin’ Makes me Feel Good!
Biomutant still looks slick as heck in its new action-y gameplay video
PS5 restock: who will have PS5 in stock again? – how to get fast Twitter alerts
Looking Back to 2011 – the Jolly Roger Japes of LEGO Pirates of the Caribbean
A sequel to cinematic platformer classic Flashback is in the works