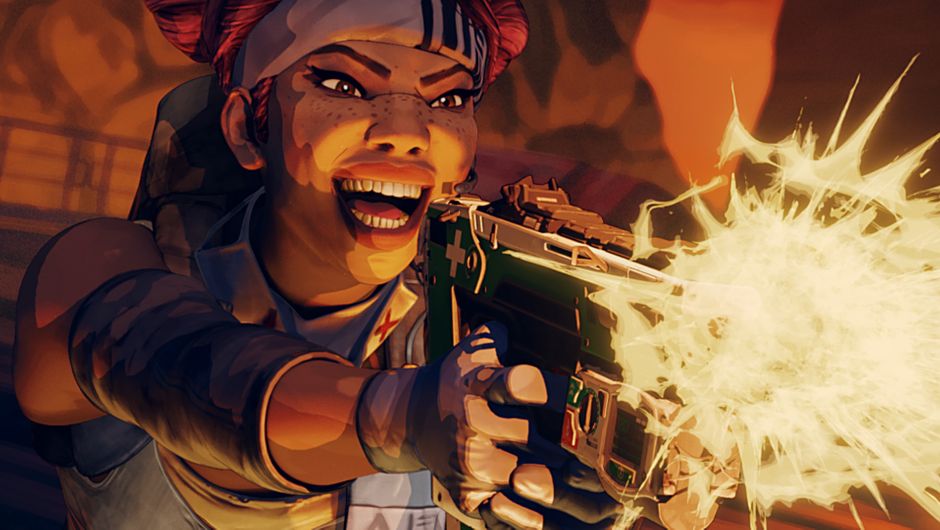 Respawn Entertainment is looking for people to join a small team working on a new adventure.

Apex Legends, Jedi: Fallen Order and Titanfall developer Respawn has announced that it’s working on a new single-player adventure game. The news was shared by Mohammad Alavi, the project’s creative director, on Twitter alongside a series of job openings.

As Alavi noted, those hires will be joining a “small but ambitious” team within Respawn. The job ads offer surprisingly little in the way of details about the new project, but they paint a picture of a playground where designers will be given a lot of freedom to innovate. They also hint at the game’s universe allowing for this level freedom, which could just be PR speak, but it’s interesting nonetheless.

It’s not clear if this is the same new IP the studio was hiring for a couple of months back, or a different one. Indeed, Respawn appears to be very busy right now. Even outside of Apex Legends, the studio is reportedly working on the next Jedi: Fallen Order, and juggling what looks to be multiple new projects.

Whatever it is, though, it will be a while yet before we see the fruits of their labour, as the project is very early in development.