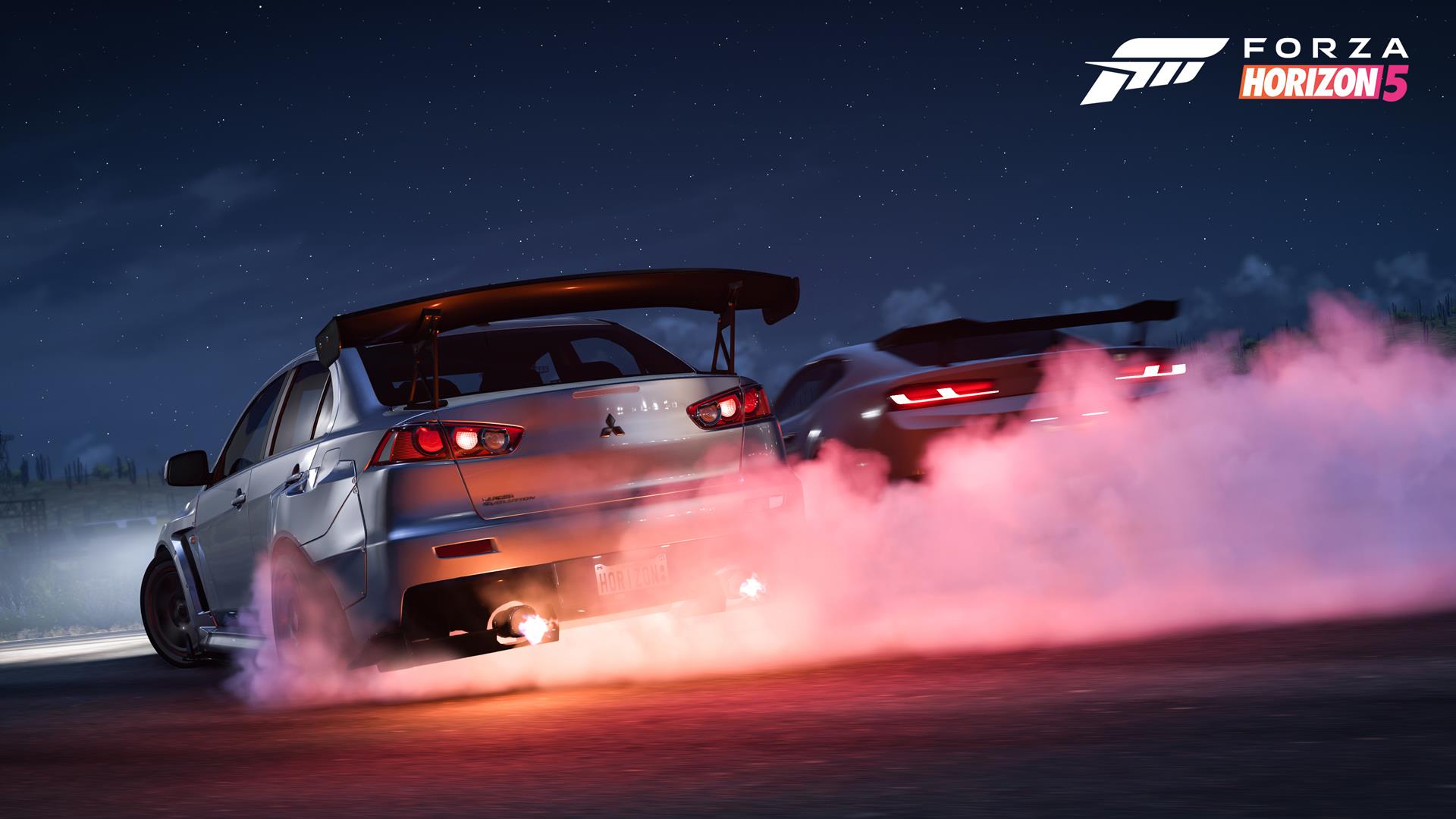 Developer Playground Games debuted some new footage of its latest game, Forza Horizon 5, showing off what races will look like in its new Mexican setting.

If you’ve been curious about Forza Horizon 5, and what Playground Games is cooking up for us in the game’s new home of Mexico, wonder no longer: a new dedicated developer video has been made live, and it shows off a couple of the game’s biomes as well as a full race (there will be 11 biomes in total).

In the latest episode of Forza’s YouTube show, Let’s ¡Go!, you can clock some of the dirt roads that you’ll be racing on give way to a rich and luscious jungle, with real-time reflections from standing water really showing off how impressive the newly upgraded graphics are.

One of the most interesting insights is how the movie Predator – which was filmed in the jungles in Mexico – provided some inspiration for the way the developers put some of the biomes together. Just make sure not to focus on the trees too much when you’re driving, otherwise you’ll be in for one hell of a fender-bender.

Check out the video below.

The Forza franchise is set to have a busy year. As well as Forza Horizon 5, Forza 8 now has registration open for the closed beta test. We’ve also recently heard how the latest instalment in the Forza Horizon series plans to use ray tracing for audio.

Forza Horizon 5 is out November 9 on PC, Xbox One, and Xbox Series X/S. If you’re eager to get your hands on the game earlier, though, both the Deluxe and Premium editions offer early access on November 5, 2021.

These editions give the ultimate Forza fans an extra 4 days of fun before standard buyers.